WITH  YOUR PET IN MIND.

After decades-long experimentation, Dr. Efroim Gurman came up with the idea of the principal role of supplements for the well-being of organisms. He proposed to apply the positive effects of multi herbal formulas for the benefits of pets and developed his own polyherbal formulation for the number of the most common health issues in dogs and cats.

The great demand for VetVittles herbal remedies and increased popularity in natural pet supplements lead to the decision to continue the work of bringing more health and happiness to our furry friends. 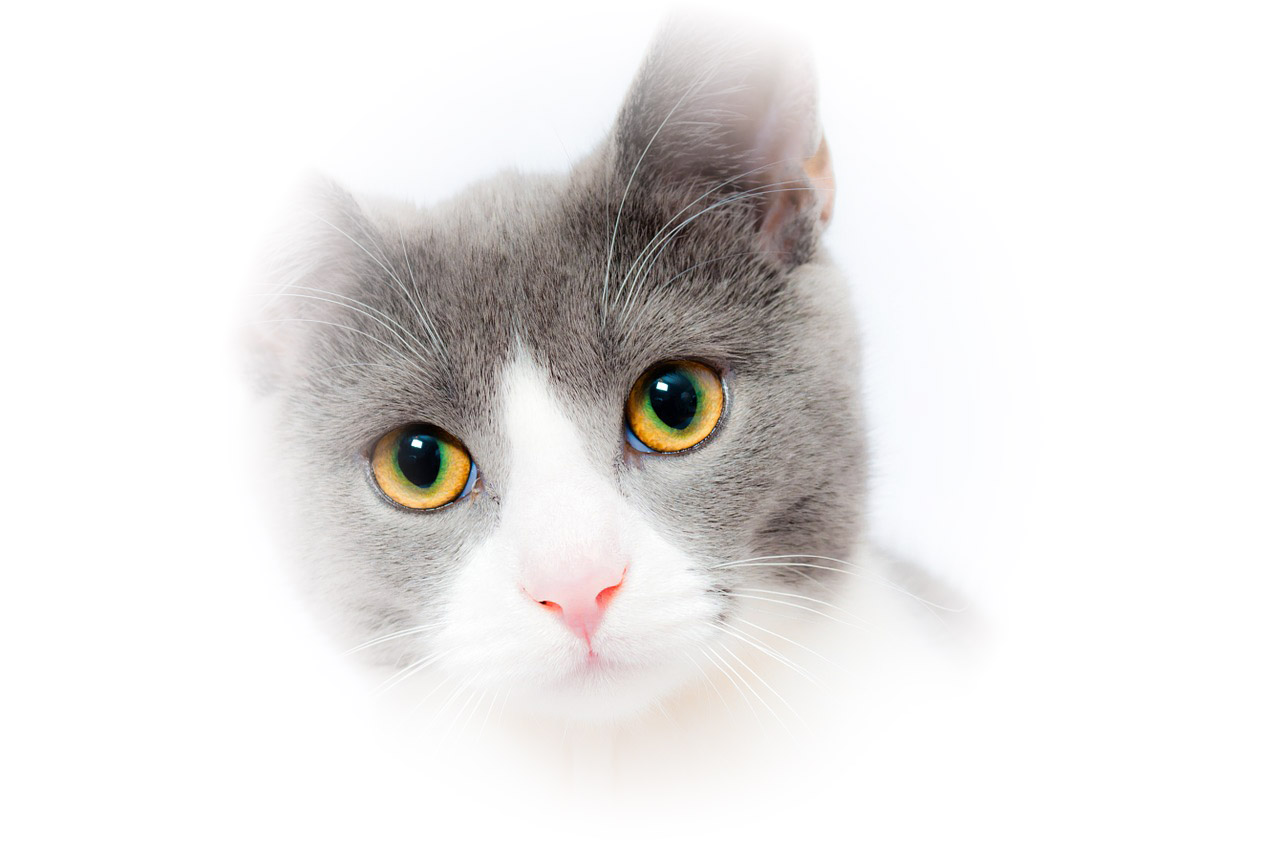 Our mission is to provide powerful, delicious,  and affordable nutrition to pets around the world. As we like to call it, we want to help pet owners provide their pets with the health they deserve.

Our line of products is popular among raw-feeders, holistic enthusiasts, coconut oil fans, and the general public who wish the best for their pets and want to save their money on vet bills.

We believe that we carry responsibility our actions. This is why we carefully select our vendors. Many of our partners are of animal shelters and NFP clinics. In addition, we, ourselves, regularly donate our products and funds to NFP’s of our choice.

Summary of Science behind VetVittles’ Approach

All popular theories of healthy nutrition are more or less based on the Balanced Theory of Nutrition (BTN)—the great achievement of the 20th century.

At the end of the previous millennium, scientists determined the major nutrients and proportions needed to support the health of living organisms. That is why competition among different brands of pet food now mostly revolves around protein proportions, the quality of carb and fat content, and the quantity of vitamins and microelements.

It would make sense if they forgot three very important things:

*  nutrient composition is not so important if it contradicts the natural technology of food processing;

*  all organisms exist in a partnership with internal microbes (the microbiome) and their health depends on how they manage their internal biodiversity;

These three points differentiate BTN from the Adequate Theory of Nutrition (ATN), a new, recently-developed school of thought founded with the participation of the Vet Vittles research team and to which we strictly adhere.

The obligation to keep in mind the importance of the natural technology of food processing (digestion as a whole) for healthy feeding emerged because digestion is part of a larger system—it has to coordinate with the majority of other physiological processes. The pancreas, liver, thyroid and other organs and systems, including the brain, react to signals from the gastrointestinal tract and vice versa. It would be fair to say that digestion is a cooperative function of the organism as a whole, and that this has been happening throughout the process of evolution. Thus, passing by the gastro-intestinal tract food stimulates the secretion of digestive enzymes by certain glands (pancreatic, bile and so on), which report to other systems about the status of their work. Even emotional behavior depends on nourishment.

Negligence of the microbiome leads to serious health issues. For instance, if the polymeric substances of normal food were to be replaced by ready-to-absorb monomers it would cause dysbacteriosis—an imbalance of the microbiome that causes all sorts of unpleasant digestive disruptions. The host organism is responsible for keeping the right diversity among the population of “good” microbes in its gut and the limitation of “bad” ones.

The third point is the fact that organisms, throughout their evolution, have adjusted to natural food containing numerous physiologically active substances such as hormones, medicine-like substances, and external particles that resemble active metabolites produced by the organism. Some even resemble neurotransmitters. These active substances are used in natural medicine. It is no big secret that almost half of pharmaceutical drugs were discovered during analyses of herbal remedies used in traditional medicine for centuries. These trace components in food may have different effects on various organisms. Some of them activate neurons in the brain or stimulate the immune system, some have calming effects. Others can influence urination, blood pressure, hormone production or the functionality of muscles, the skeleton, joints, ligaments, and so on. Recently it was shown that natural medicines can even prolong longevity.

The action of such unavoidable contaminants of natural food can directly target organisms’ cells and systems. There is also the possibility that it could be mediated, depending on the composition of the microbiome. With these effects becoming a part of an organism’s normal function during evolution, active substances became an unavoidable part of healthy life.

The replacement of BTN with ATN has brought several important changes to the contemporary scientific approach to healthy eating. One is the necessity of food supplements, especially when processed food became the main menu item for people and pets.

Food supplement science is both ancient and embryonic. Over the millenniums, humans have developed definitive views on the application of herbs and other traditional (natural) food additives to cure diseases and support wellbeing.  The long usage history for many of these remedies leads to empirical experience. At the same time, scientific research on these remedies is only just beginning. In part, the delay could be explained by the complexity of the subject.

Indeed, traditional physiological and pharmacological approaches gravitate toward efforts to simplify experimental situations. Researches tried to determine the main (really, the only) herbal metabolite responsible for various effects, and to create effective drugs based on its formulation. In reality, plants produce many substances used to balance their own organisms that in turn these substances can mimic processes within the body of the person or animal who consumes the plant. Also, plants produce substances in order to repel their enemies and attract pollinators. These too have various effects on the consumer. This is all to say that the impact of plants on nutrition is complex and balanced. The positive side of switching from herbal supplements to one-component pharmaceutics is the ability to calculate dosage, but the continuum of related substances produced by herbs has its advantages, too, as their impact is complex. Maybe this is because herbal supplements have much softer effects on an animal’s organism than standard drugs, which use concentrated doses of only one to a few of the active ingredients, and lack the balancing and alleviating effects of the extra ingredients present in plants.

We believe that in the 21st century, we will be able overcome the difficulties of researching the pluralism of herbal remedies’ effects on organisms and that this will be a big benefit for the science of food supplementation and a healthier, safer way to treat and prevent abnormalities in organism function. An additional hope for success is that we can apply the power of artificial intelligence for these purposes. The first line of VetVittles’ products was created based on this approach.

Our Scientific  Advisory board

“… food informational signals might be more important than its calories input and constructive substances content. Supplements are the tools  to enhance the quality of healthy feeding.” 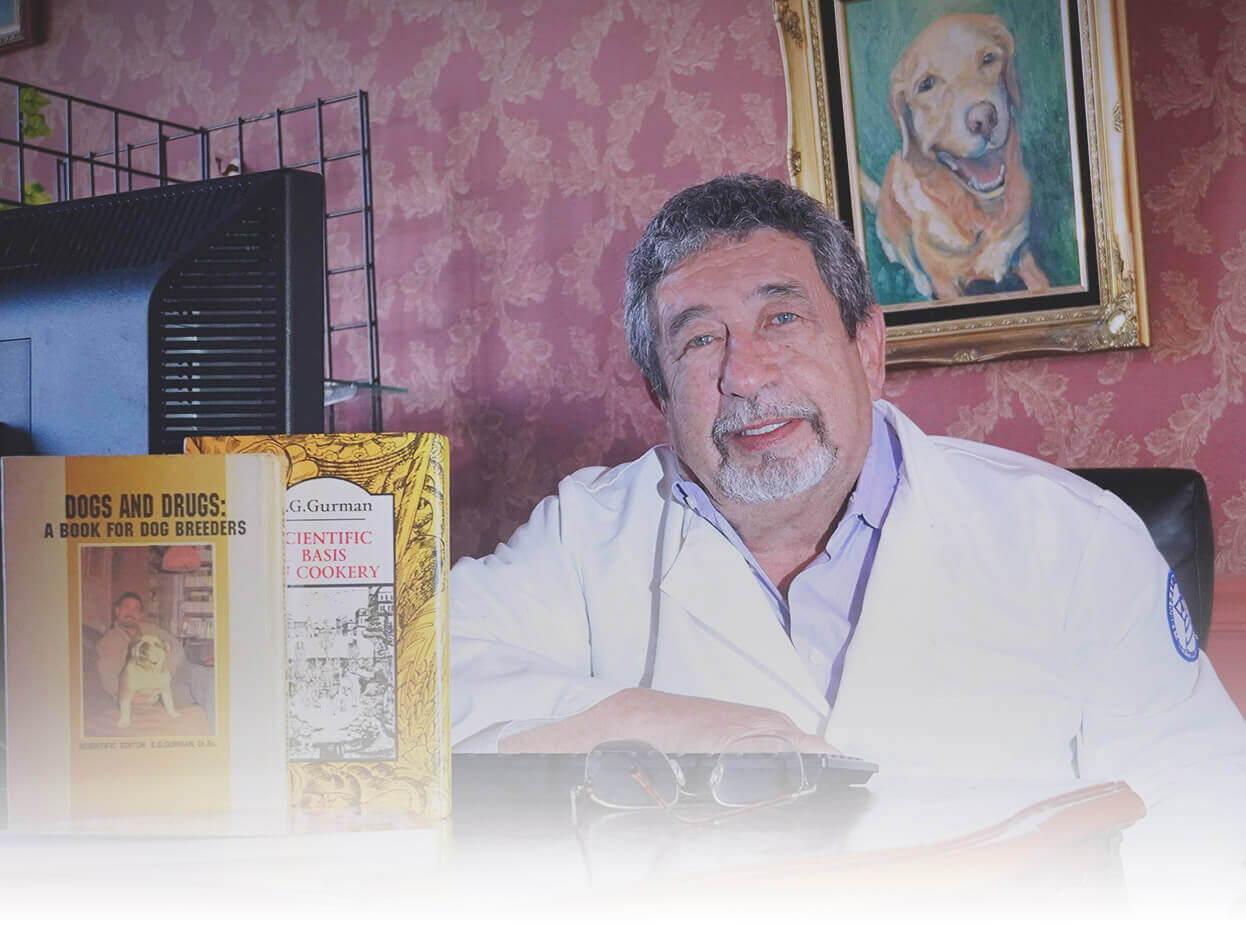 “… food informational signals might be more important than its calories input and constructive substances content. Supplements are the tools  to enhance the quality of healthy feeding.” 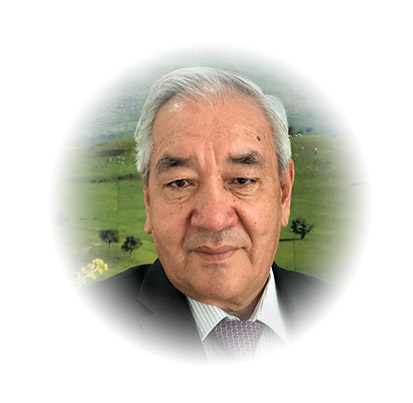 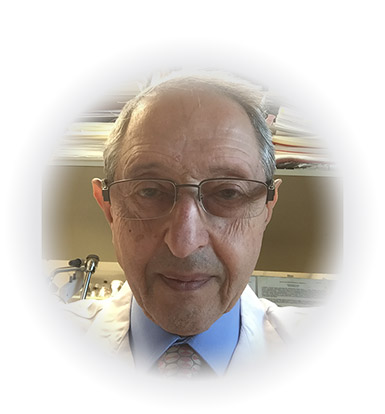 Assistant Professor of Pediatrics at Harvard Medical School. Special interest: microbiome role in digestion and well being of organism. 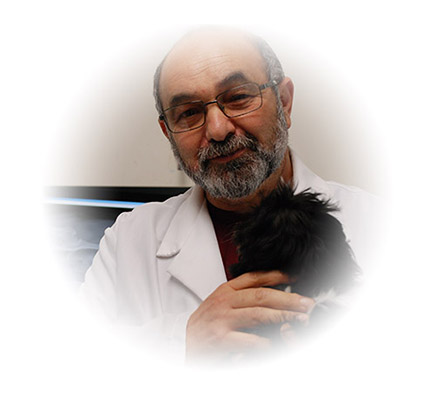 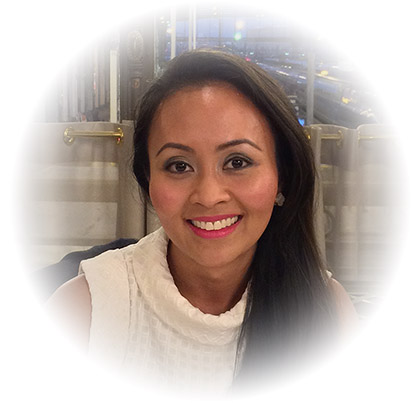 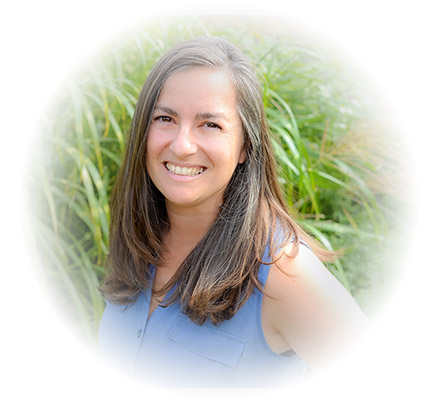 Assistant Director/Director of Education & Garden Operations at Queens Botanic Garden (NY)  with a special interest in the environmental role of plants and their practical applications. 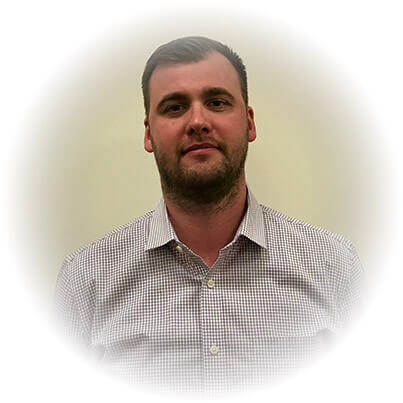