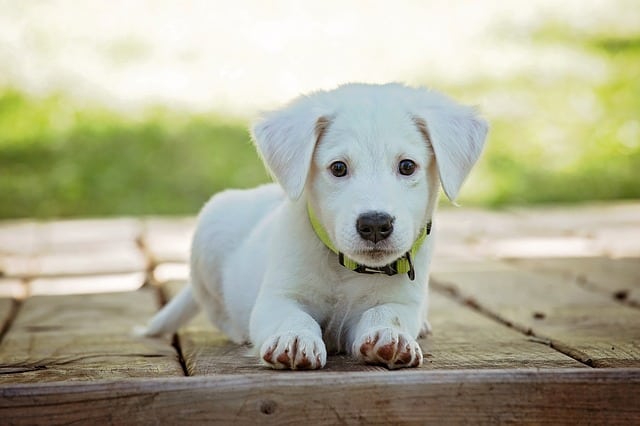 The start of all living beings on Earth happened when the planet’s surface accumulated enough organic materials due to different chemical processes. These initial organic sources were soon exhausted. To survive, protobiotic organisms had to either eat somebody or to develop mechanisms for exploitation of energy and chemicals from the environment.
The history of all animals among all the biota and its deviation from plants started when some of the living beings “decided” to live on energy from somebody else’s molecules used as “fuel,” while others “chose” to supply their energy needs by chemo- or photosynthesis.

To gain their “fuel,” these proto-animals developed mechanisms to detect their “proto-preys” from the distance, to reach them (movements), to catch them (arms), and to destroy and absorb them. And, of course, they needed to organize the work of all of these tools for an optimal supply of the gut’s input. So, the behavior of all “eaters” (animals) appeared as a phenomenon, the purpose of which is to obtain a proper inflow of nutrients. This thesis was right for the early stages of evolution, and it is right for all contemporary ancestors of those who live because they eat – including humans.

Some animals are the first-step consumers –they eat biological materials derived from photosynthesis in form of plants bodies. Some go even further – they eat those who consume vegetation. The first ones are known as vegetarians, the seconds as carnivorous.

Our pets – cats and dogs- belongs to the second category. Of course, there is nothing in nature which might be 100% accurate. Certain members of the vegetarian family consume a definite part of their diet in the form of other animal’s bodies. For example, the cow eats the grass with some insects on it and eats microbes and sometimes a portion of other animal products. On the other hand, seemingly strict carnivorous eaters may include in their diet certain parts of vegetarian products. The degree of carnivorousness is significantly variable; felines are almost fully flesh-eaters (but not 100 %), while dogs are closer to being omnivorous.

You have Successfully Subscribed!